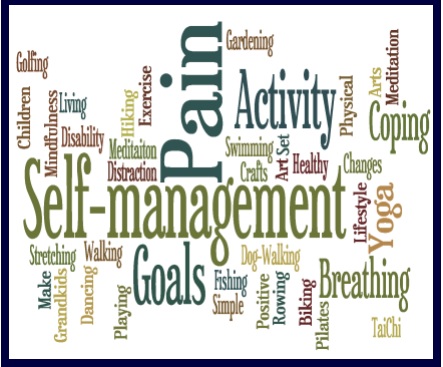 Objective: Deep and slow breathing (DSB) techniques, as a component of various relaxation techniques, have been reported as complementary approaches in the treatment of chronic pain syndromes, but the relevance of relaxation for alleviating pain during a breathing intervention was not evaluated so far.

Methods: In order to disentangle the effects of relaxation and respiration, we investigated two different DSB techniques at the same respiration rates and depths on pain perception, autonomic activity, and mood in 16 healthy subjects. In the attentive DSB intervention, subjects were asked to breathe guided by a respiratory feedback task requiring a high degree of concentration and constant attention. In the relaxing DSB intervention, the subjects relaxed during the breathing training. The skin conductance levels, indicating sympathetic tone, were measured during the breathing maneuvers. Thermal detection and pain thresholds for cold and hot stimuli and profile of mood states were examined before and after the breathing sessions.

Results: The mean detection and pain thresholds showed a significant increase resulting from the relaxing DSB, whereas no significant changes of these thresholds were found associated with the attentive DSB. The mean skin conductance levels indicating sympathetic activity decreased significantly during the relaxing DSB intervention but not during the attentive DSB. Both breathing interventions showed similar reductions in negative feelings (tension, anger, and depression).

Conclusion: Our results suggest that the way of breathing decisively influences autonomic and pain processing, thereby identifying DSB in concert with relaxation as the essential feature in the modulation of sympathetic arousal and pain perception.

Some of these techniques are probably best learned with the help of a professional, and it usually takes practice for these techniques to become effective in helping alleviate chronic pain. It is often advisable to work on pain coping strategies for about 30 minutes 3 times a week. With practice, you will find that the relaxation and chronic pain control become stronger and last longer after you are done.

What is the The Most Common Foot Pains ? 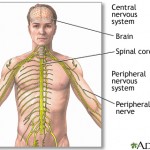 What is The Peripheral Nervous System and Nerve Fibers

What are Fibromyalgia Medications ?

The Facts about Chronic Pain

Pain In The Foot 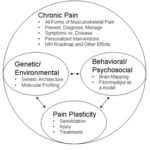 Is There a Fast Way to Treat Chronic Pain ?

Is Chronic Pain Medication Safe for Long- Term Use?

How to Treat Cluster Headaches fast

How Many Kinds of Pains in the World ?

How is Chronic Pain Treated?

How Does Pain Work ?

How Can the Pain Signal Transmitted and Received ?

Gout Pain Relief Tips and How Common is Gout?

We will remove all members that do not have first name and last name.

You must login to change your first name and last name after you have registered.